Should You See a Chiropractor for a Concussion?

McAuliffe Chiropractic Office Blog Should You See a Chiropractor for a Concussion? 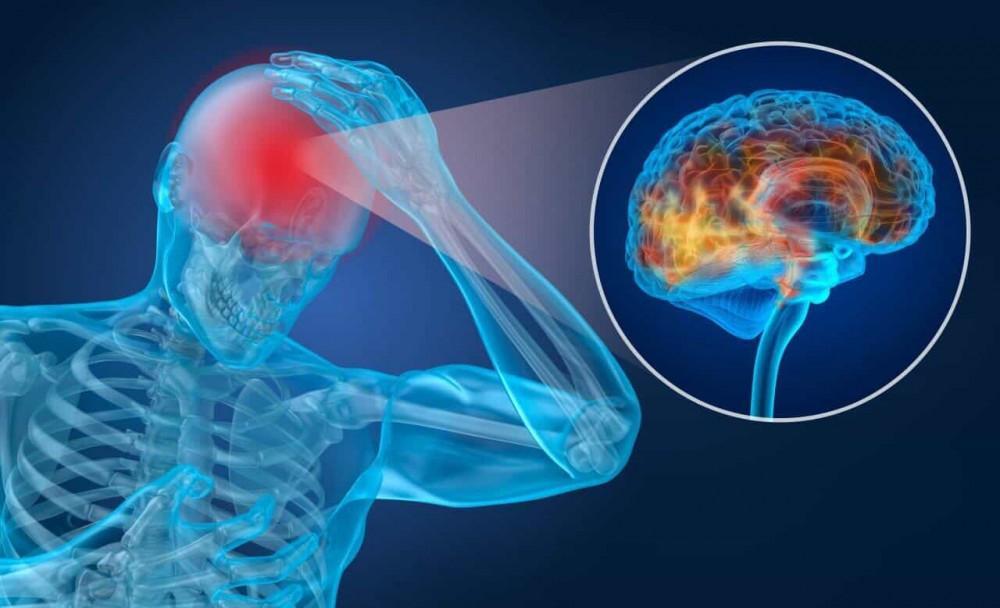 Concussions are one of the most common sports injuries today. They can impact athletes of all ages and at all levels of play. The CDC estimates that as many as 3.8 million concussions happen every year in the United States. But how much do you really know about this common head injury?

Here at McAuliffe Chiropractic Office, we have a lot of patients who come in with concussions. And while many times there isn't much you can do to prevent concussions from happening, the more you know about these injuries, the better prepared you will be if this type of injury happens to you or someone you love.

Let's start with the basics.

What is a concussion?

A concussion is the common name that we use to refer to traumatic brain injuries with a variety of different symptoms and mechanisms of injury. Previously, they have been referred to as mild traumatic brain injuries. However, experts found that the word "mild" was misleading and this qualifying word has since been removed from the description.

There is a wide variety of symptoms and problems associated with the concussions and there is no single symptom that is required for it to be classified as a traumatic brain injury.  There are symptoms in many different categories including physical, cognitive, emotional and sleep changes. While concussions are a common sports injury, they are not exclusive to contact sports.

What Are the Common Causes of Concussions?

Concussions are often classified as a type of sports injury, but they are more common than most people think. While concussions are most commonly linked to high-impact sports such as football, they can happen in all types of sports, even those with minimal contact. Concussions are also quite common in car accidents and trip and fall accidents. The most important thing to remember is that just because you aren't playing sports, it doesn't mean you aren't at risk for suffering from a concussion.

For many patients who have had a traumatic brain injury, the head does not have to contact a stationary object for there to be a serious injury and there to be serious symptoms and issues to persist. In fact, the movement of body parts in opposite directions, also called “shearing" is a more common cause of a concussion. Think of a seatbelt holding the body still and the head and neck still moving or a football player with full momentum getting stopped in their tracks by the football player moving in the other direction.  These forces can cause axonal shearing  and may result in symptoms like headache, pain, memory loss, seizures and in some cases even coma.

What happens after a concussion?

First and foremost, you do not need to lose consciousness in order for the injury to be classified as a concussion.

In order for a concussion to occur, there has to be shearing forces of the axons of the neurons in the brain which are the long connecting arms of the neurons.  When these get overstretched there is an impairment of how the information is processed.  In a clinical sense this means there can be some short term memory loss, headaches and balance problems, to name a few.

While some people do fall out of consciousness, many individuals who experience a concussion will not. Other symptoms of concussion to look out for include:

There are also emergency symptoms to be on the lookout for. If there is a rapid onset of any of the following symptoms, contact the emergency room immediately. These include:

How We Can Help

If you are worried you may have suffered from a concussion, then McAuliffe Chiropractic Office is here to help. We are one of Laurel's leading chiropractic clinics for sports injuries and see a lot of concussions come through our doors.

We begin by gathering a history of the injury from the patient, and test for different cognitive functions including concentration, changes in emotion and difficulty sleeping since the trauma occurred. We are up to date on all current concussion diagnosis protocols and will not only help diagnose the injury but help you understand the severity of your concussions and the necessary step to recovery, so you can get back in the game or back to life as normal.

While we hope we never have to see our patients for an injury as severe as a concussion, we want you to be prepared should you ever be faced with this type of injury. If you are worried you may have suffered from a concussion, make sure to schedule an appointment with us right away. You can book an appointment online or call us at 301-776-0755. 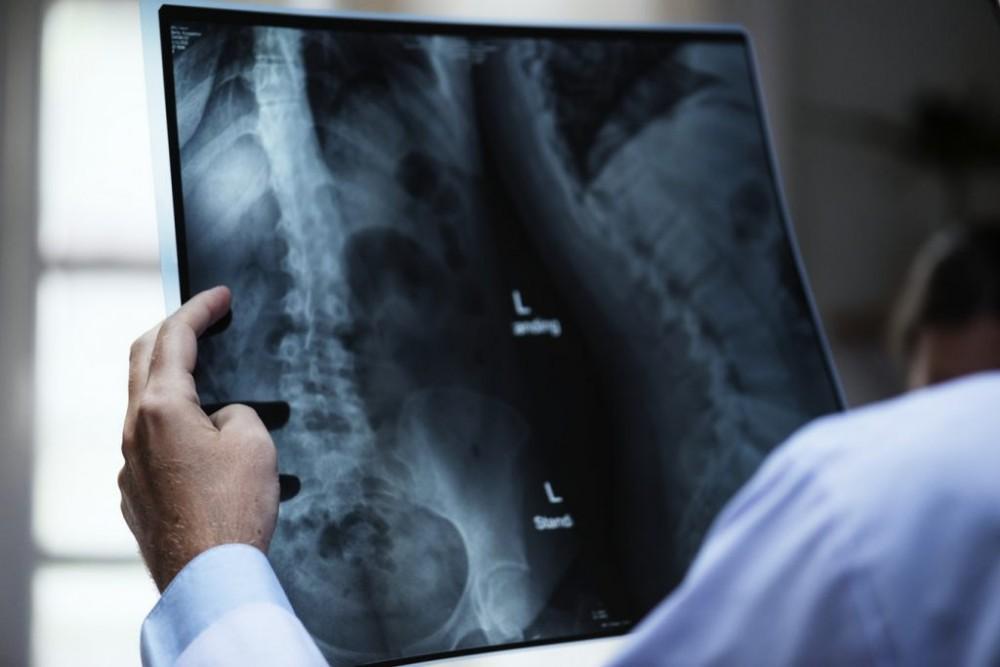 Do You Need X-Rays to Receive Chiropractic Care?

Should you have an x-ray before you get a chiropractic adjustment? Here at McAuliffe Chiropractic Office, we always provide full spine x-rays on our patients before they receive their first adjustment. 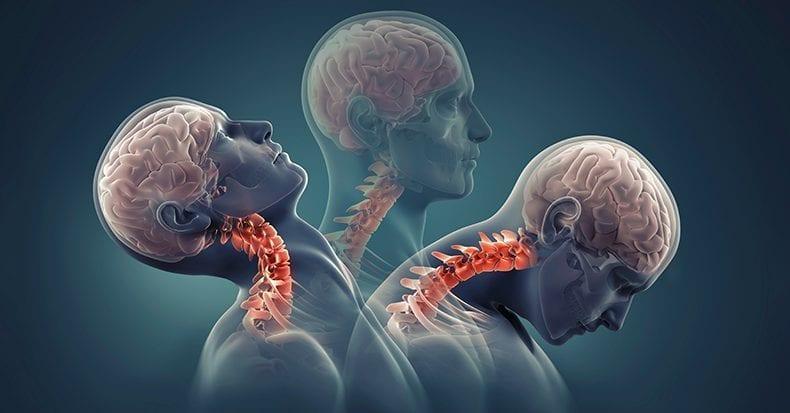 Small fender benders are some of the most common causes of Whiplash injuries, which can have a major impact on your neck. McAuliffe Chiropractic Office not only treats whiplash but is here to educate patients on the seriousness of these injuries. 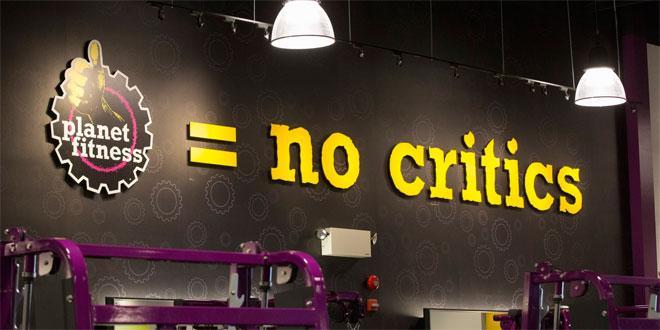 Planet Fitness is known for their "judgment-free" gyms, but the workout chain also has their own app. McAuliffe Chiropractic office will be reviewing their workout app and giving their insights on whether their at-home programs are worth a try. 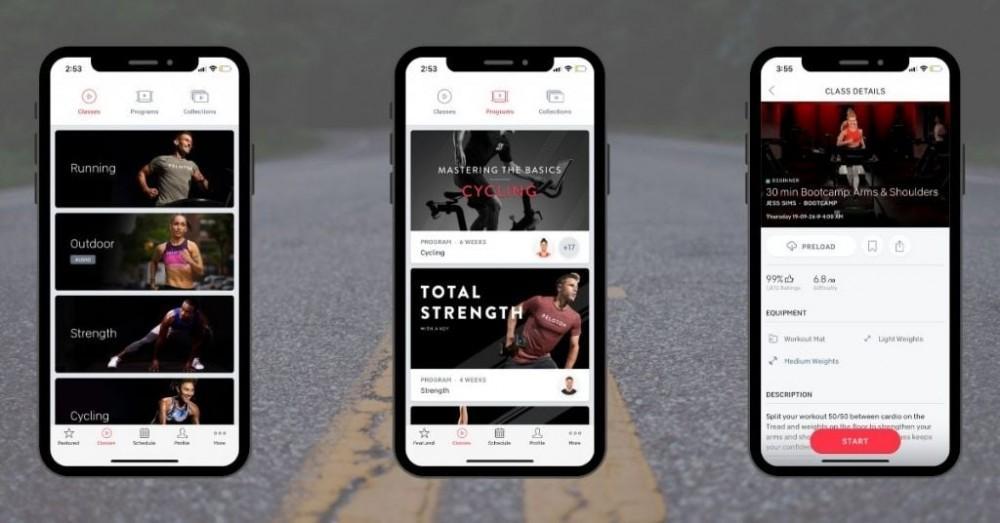 Our Full Peloton Workout App Review: Pros, Cons… Is it Worth It?

During the Coronavirus pandemic, Peloton is offering a free 90-day trial for their app, but is it worth it? McAuliffe Chiropractic tried the app for seven days and is giving our pros, cons and recommendations on the platform. 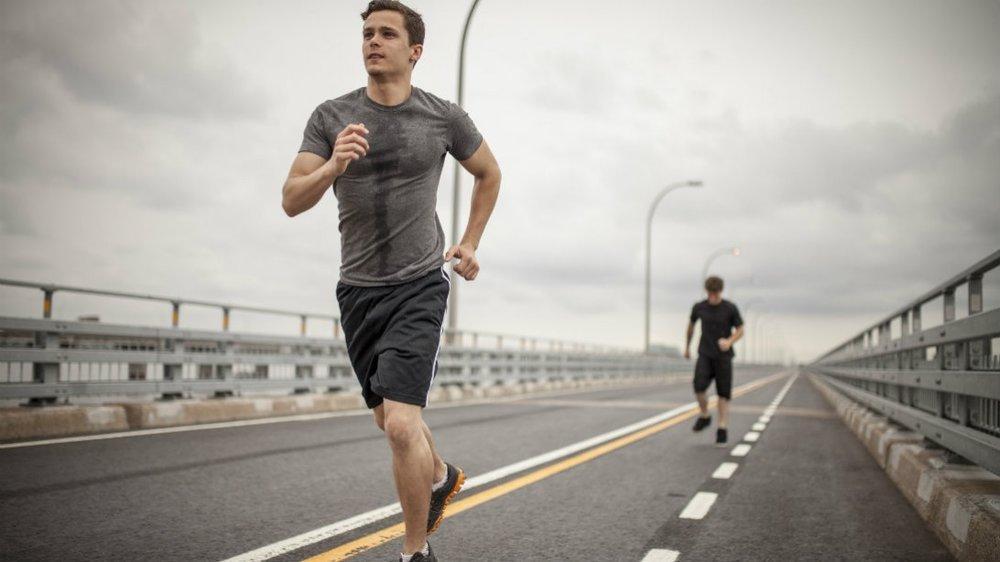 Cardio, or cardiovascular exercise is about so much more than weight loss. Take a note from your family chiropractors here at McAuliffe Chiropractic Office to learn more about what cardio can do for you. 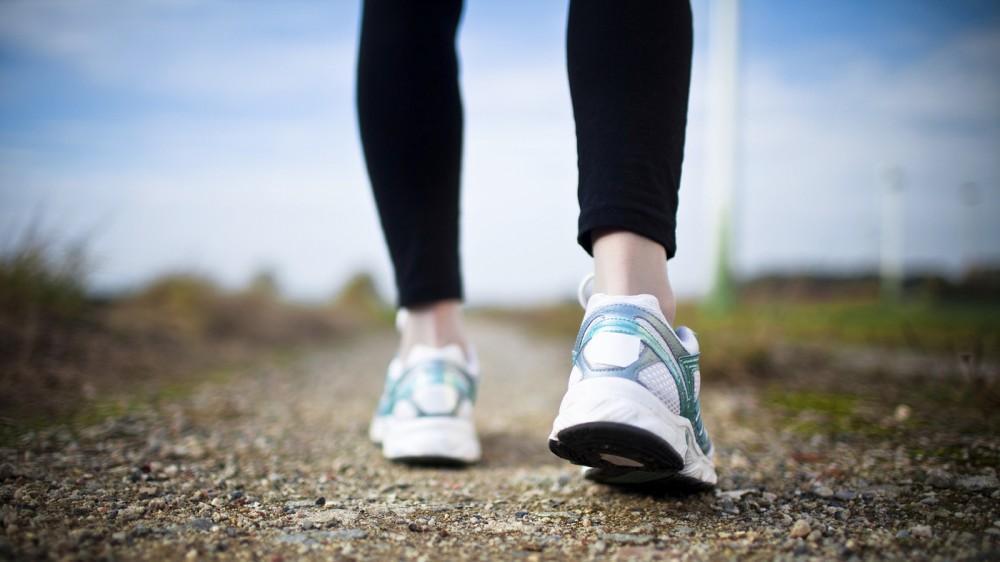 Walking Your Way to Better Health

Walking along with regular chiropractic care can deliver some great health benefits. It isn't just a powerful form of exercise, but a type of self-care that can improve your health in a myriad of other ways.