Research has shown that insufficient sleep and/or poor-quality sleep can increase your risk for:

Accidents at work and on the road: Getting less than six hours of sleep leaves you cognitively impaired. In 2013, drowsy drivers caused 72,000 car accidents in which 800 Americans were killed and 44,000 were injured. Even a single night of sleeping only four to six hours can impact your ability to think clearly the next day.

Weight Gain: Getting less than seven hours of sleep per night has been shown to raise your risk of weight gain by increasing levels of appetite-inducing hormones.

Depression: More than half of people diagnosed with depression also struggle with insomnia. While it was long thought that insomnia was a symptom of depression, it now seems that insomnia may precede depression in some cases. About 70 percent of those with sleep apnea, whose sleep is repeatedly disrupted throughout the night, also tend to suffer from symptoms of depression.

Impaired memory formation and increased risk of memory loss: Sleep is essential not just for cementing events into long-term memory but also for making sense of your life. During sleep, your brain pulls together and extracts meaning, while discarding unimportant details. In fact, sleep increases your ability to gain insights that would otherwise remain elusive by about 250 percent. So, during sleep, part of your brain is busy stabilizing, enhancing and integrating new memories. It’s also extracting rules, and the “gist” of what’s happening in your life. Reduced productivity at work and poor grades in school are other associated side effects of insufficient sleep. Creativity is also diminished.

Chronic diseases: Sleep deprivation decreases your immune function, which can have a snowball effect, raising your risk for cardiovascular disease, Alzheimer’s and cancer, just to name a few. In the case of cancer, another critical mechanism involved is disrupted melatonin production. Melatonin is a hormone with antioxidant and anticancer activity. It both inhibits the proliferation of cancer cells and triggers cancer cell apoptosis (self-destruction). Melatonin also interferes with the new blood supply tumors required for their rapid growth (angiogenesis). A number of studies have shown that night shift workers are at heightened risk of cancer for this reason.

Take Control of your Health by Making Sleep a Priority

In a world where technology facilitates and even encourages around-the-clock activity and connectivity, it becomes an individual responsibility to protect your health by setting boundaries and creating you own rules for when and how you’re going to be “connected.” Sleep is one of the foundation pillars of optimal health; you sacrifice it at great risk to your mental, emotional and physical well-being. So, if you’re not getting enough quality sleep, start by addressing the basics: …let’s talk about the safety again and some guidelines to help with usage. 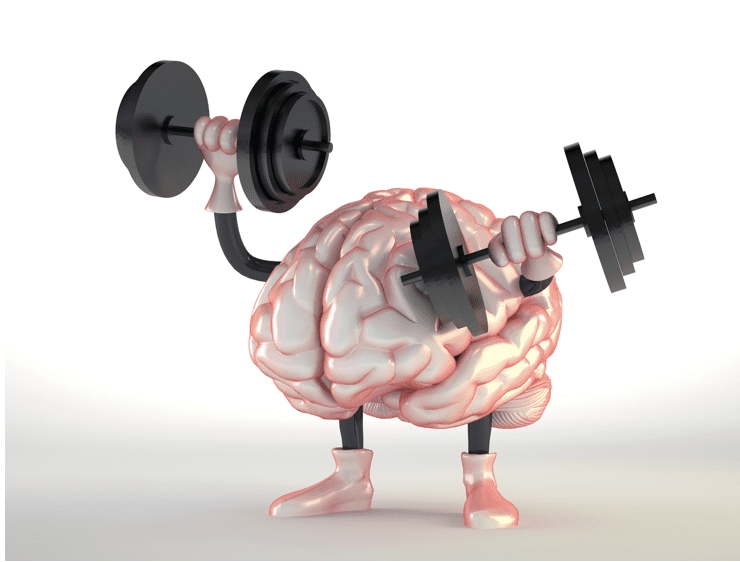 Your Amazing Body and Brain

Your body is in a constant state of change and repair; it’s designed to heal itself. 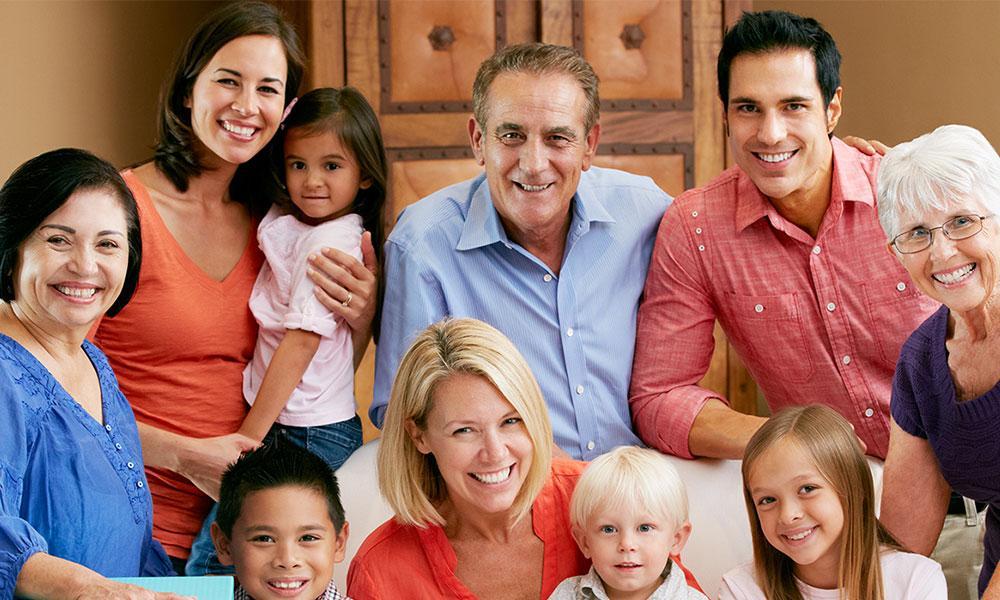 You’re Going to Fix It, Right?

Last month, I promised I’d get into an issue that almost every patient wants to know about: “How long does it usually take to correct these Vertebral Subluxations?” Health, what is it really? 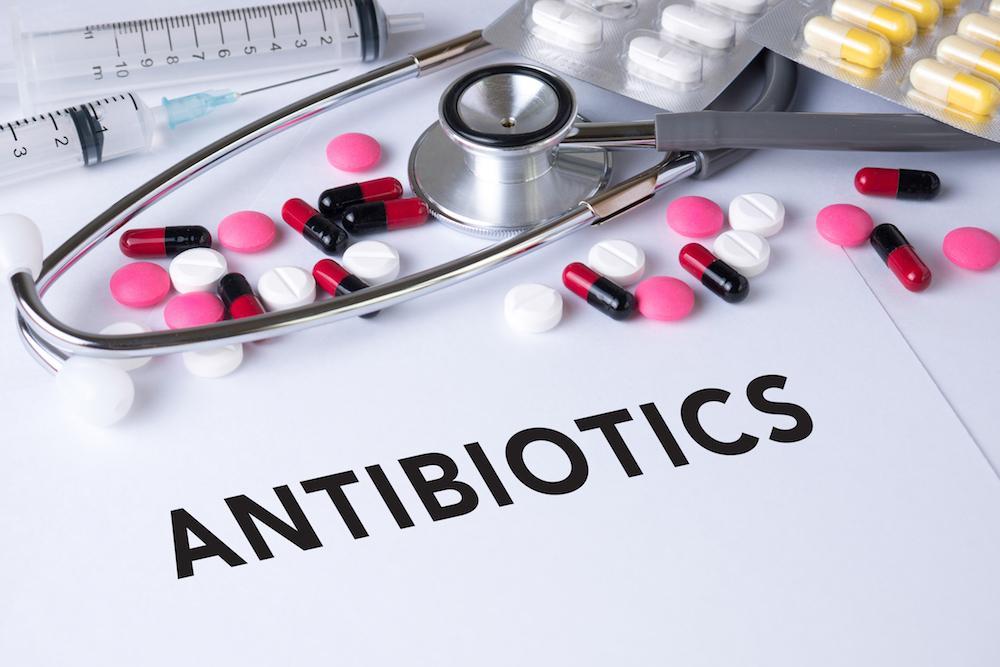 Antibiotics Overuse Can be Bad for Our Health

What can you do to help stem the tide of resistant bacteria? Read on... 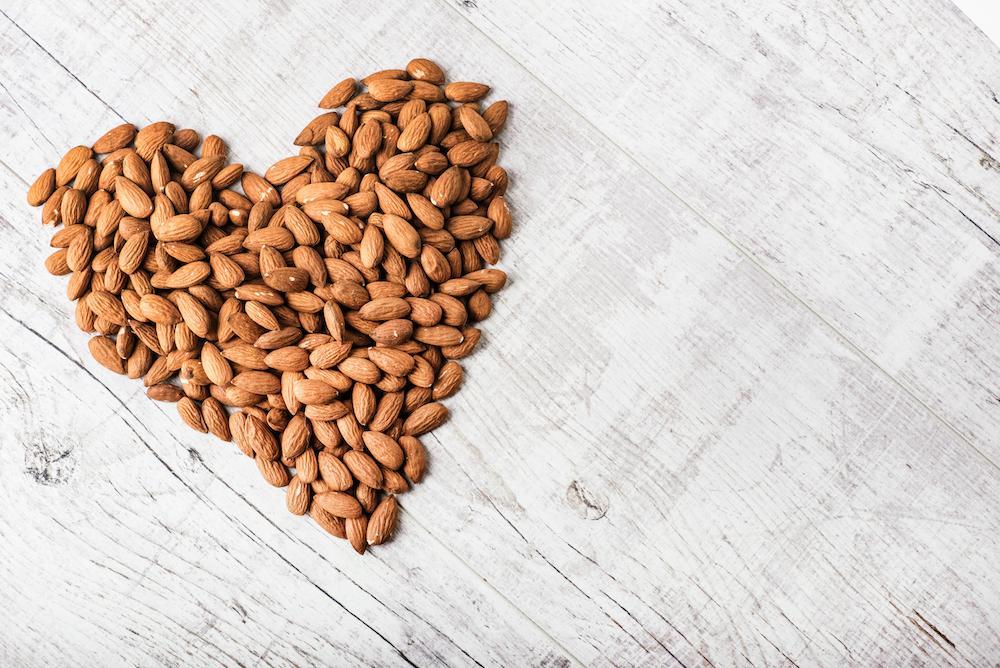 Almonds are the super-nuts that keep the heart healthy

If nuts are a super-food, then almonds are a super-super-food. Read on to see why you should be incorporating these nuts into your diets.